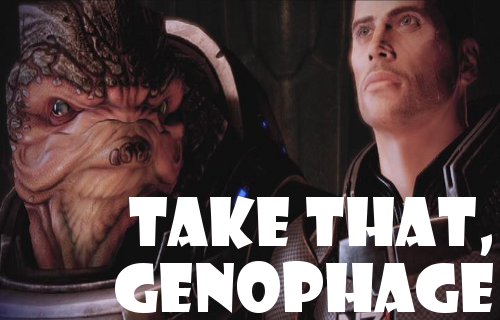 How is it Friday already again? Wasn’t it just Friday this last Friday? Y’know, one Friday ago? Ugh. These weeks are blurring by, and it’s probably because I have so much to do. And I’m not referencing videogames here. I have real life stuff, car stuff, and preparations for MegaCon piling up. So I’m keeping this update here real short.

From Saints Row: The Third…

Tank You Very Much (20G): Completed all instances of Tank Mayhem.

Just completed another activity in Saints Row: The Third, which involved spamming the “shoot missiles” button and driving forward, and you can see which ones were my favorite right over here.

Got bored doing the ol’ back and forth stuff for the Thieves Guild so I decided it was high time I joined a new guild and became the best of the best there. Getting into the Companions is relatively tame; you speak to their leader, who has you duel with a subordinate–the fight was over with one swipe of my Nightingale Blade–and then that guy gives you a sword to take to a smith at the Skyforge. Return back and poof, you’re in. Now what?

I popped Mass Effect 2 back in last night and couldn’t remember what exactly I was suppose to do. I was inside the Citadel, but that was it. I walked around for a bit, chatting with locals, doing an endorsement for a weapons shop, eventually making my way to a meeting with the Council. After that, I skipped around the galaxy map, landing on the first planet I came across that had the “land” option. Turns out, this place was where I’d be able to recruit a new member for my team. Sah-weet. Good times, even if my Shephard did a not-so-nice thing to a krogan back in Mass Effect.

Okay, that’s it. My goal this weekend is to do a ton of comics work and not watch the Super Bowl as I just don’t care, so there might not be much gaming. Eh, I always say that, and there’s always some gaming. Especially now that I want to go on my next recruiting mission in Mass Effect 2 even though I have no idea who to go after next. Must ponder some more.

How have y’all been doing Achievements-wise? Speak up in the comments below. Go ahead. It doesn’t cost a dime.