I’ve been having an extremely terrible week. There’s a lot of bad stuff happening right now in my life, none of which I want to speak about publicly though I do keeping asking this question of the great being above. Thankfully, there are ways I can escape these horrible thoughts in my mind, if only for a couple of hours, but it’s needed regardless. I’m talking about videogames, and you’re not surprised one bit.

So this is gonna be a, more or less, summary of my week with gaming. Not sure how exciting it’ll be for you to read, but it’s important for me because these are some of the things that have helped keep me sane while everything else falls apart.

Earlier this week I got to try out co-op in Borderlands with Greg Noe. This was a lot of fun, and now I see what I’ve been missing out on. He came into my game at level 50 (capped because of no DLC) and helped me climb from a level 34 to level 39 very quickly. Shockingly fast to be honest. Guess that’s what they call power leveling. We rushed through the main storyline missions and took down Sledge before calling it a night. We chatted and casually shot up skags and bandits, and though he handled most of the fighting I really didn’t mind as I still racked up experience points. Got a bunch of co-op Achievements as well, and I’m one away from getting all of them in Borderlands (minus the DLC ones naturally). Just gotta ping level 50, which I might save for (hopefully) another session of co-op with Greg!

I also spent some Microsoft Points, snagging namely Peggle and Street Fight II Hyper Fighting as of the moment. Still have 800 Points to go. I contemplated getting the recently remade Earthworm Jim HD, but after playing the trial version decided otherwise. As Jim, you can’t jump and shoot at the same time, nor can you jump up off of ropes, only down. These design choices have been there from the beginning, but I’ve been spoiled by much better platformers since then and can’t get past these kinds of hiccups.

Peggle is great fun, and I am now working my way through each challenge level; my favorite power-ups are the dragon’s bouncing fireball and the owl’s zen shot. A lot of the game relies on luck, but there’s also a serious amount of planning and preparation to put into each level.

As per Street Fighter II HF, I don’t have any fighters on my Xbox 360 so I figured why not get one of the classics. Even on a difficulty of two stars out of seven, the game seriously mopped the floor with me. Guess I need more practice, but it’s fun nonetheless and really brings me back to those mall arcades. However, Dhalsim’s level is atrocious. The elephants in the background do not stop making noise the entire time. I had to put it on mute. Yoga flame!

After getting stuck on an Act II mission in The Saboteur last night, I said “feck it” and just ran around blowing stuff up. In other words, taking out some more white dots from the map. I also ended up unlocking two Achievements around the same time: the one for blowing up 50 vehicles and the one for stealth killing 50 Nazis. Guess those two were neck and neck for awhile. Hopefully I can get past this mission real soon. An online guide suggests doing it undercover, but the problem is I get caught too soon each and every time. Not sure what I’m doing wrong or if there’s another way around it all. Will keep plugging at it; unlike GTA IV, dying during a mission doesn’t make you start all the way back across the city. So there’s no reason not to keep trying.

Right. I’m visiting home-home for the weekend so I’ll probably just bring my DS to distract me. Picross 3D puzzles and more Pokemon HeartGold to sift through. Other than that, Tara and I will most likely play the LEGO Harry Potter: Years 1-4 demo together tonight, which I really think she’s going to love. We watched a dev diary video recently that showed off Mad-Eye Moody in LEGO form. He looks simply splendid. This world is so perfect for the LEGO build; I can’t stress that enough.

So yeah, that’s my week of escaping. It’s all I can do at the moment.

Gift cards, and Microsoft Points, and bears! Oh, my! 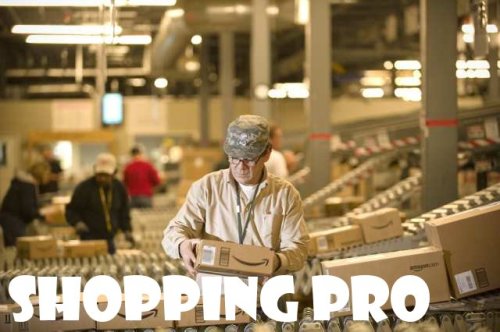 I have a love/hate relationship with gift cards. Many people probably find them to be the greatest gift ever in that they can now go out and buy anything. I have the exact opposite problem; with a gift card, I can now go out and buy anything. That anything, in my mind, is really anything, an extremely broad selection that comprises books, movies, games, art supplies, clothes, food, and so on.

That said, I’ve had an Amazon gift card sitting in my desk drawer since last Christmas. You know, that holiday from six months yonder. Yeah, I’m just not good at spending those things, and I guess I was waiting for something to really grab my attention, but it hasn’t yet. So I instead used it to–and here comes the irony–to buy 1600 Microsoft Points (MSP) for Xbox Live. Yes, I used a gift card to essentially buy another gift card. Do you dare ask why?

Well, there’s a special deal going on this week to get Peggle at 50% off, meaning 400 Microsoft Points. This deal is only good for Gold members, which I just currently happen to be. I’ve always been interested in the colorful, bubbly addictive puzzle since I played the trial version, and the deal was too good to pass up.

But now I have a problem. I have 1200 MSP remaining, and just like I had trouble spending my Amazon gift card, I’m struggling to decide what to do with them. I could get three more 400 MSP games, or an 800 MSP and a 400 MSP combo, or I could buy some add-ons to games already in my collection (i.e., Borderlands, GTA IV, Mass Effect). I’m not really interested in wasting the points on TV shows, Avatar items, or silly things like themes and gamerpics. So, any ideas? I heard Braid is pretty good, currently priced at 800 MSP. I guess I could ultimately hold on to them and wait for something else to come out (will LEGO Harry Potter: Years 1-4 have DLC? I doubt it), but then I’m just doing what I’ve always done with these things: procrastinating.

One thing I know is that I most certainly will not be buying the Midnight Show DLC for The Saboteur despite how much fun I’m having with the game. The comment at the end of The First Hour‘s review of the game seals the deal; I’m not playing The Saboteur for the nudity, I’m playing it to blow up Nazis and sabotage the bleep out of enemy headquarters.

But yeah. I need ideas for Xbox Live games. Remember, I have 1200 to spend. Please don’t suggest anything that is solely multiplayer as who knows how long I will keep my Gold account locked in. Thanks in advance! Phooey on you in advance too if you suggest nothing.

Sushi Cat is the game of my dreams 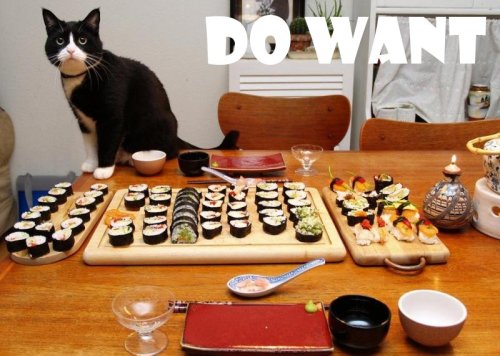 A hybrid of Plinko and Peggle, Sushi Cat takes two of my favorite things and puts them together to create an adorable if extremely simple Flash-based game. Those two things? Why, fat cats and sushi.

But yeah, you just click to drop the o-shaped cat, collect sushi, and land in a bin for bonus points. Get the set number of sushi before you run out of cats and you’ve completed the level. Onwards! There’s even a tiny story told, too, through c-word cutscenes, and the music is quirky and bouncy. Fun all around, really.