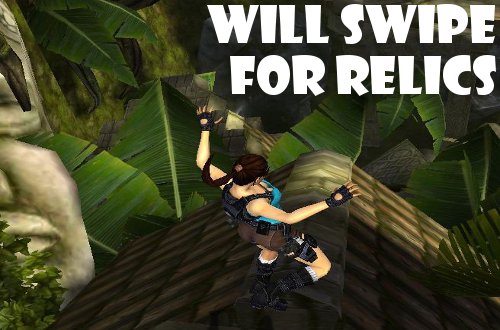 First, once more, it’s hard to find good screenshots for Lara Croft: Relic Run that adhere to my blog’s specifics, which is why the above image looks all stretched and odd. It’s better than no image, I guess. I already used my one allotted Angelina Jolie shot for the game completed haiku. Or maybe I should’ve just used the game’s title image screen, which is easily found as a desktop wallpaper in all types of dimensions, but I’d rather you at least see what this adventure into the dinosaur- and lizard monster-laden jungle looks like. It looks like the above, just not all stretched and odd. In fact, the visuals in this mobile game are top-notch, though it moves a little too fast to really notice.

It can be hard to determine when one is done with an endless runner, as the genre name itself implies a certain indefiniteness. That said, I think I’m done with Lara Croft: Relic Run, having played for many hours and gotten most of the Achievements and seen nearly everything I want to see as Lara herself zips forward, slides to not lose her head on a low ceiling or fallen branch, shoots a red barrel to explode and kill two monsters, and tumble to her grisly death as she misses a jump, but snags a shiny map icon along the way down. Whew. Long sentence.

Hey, remember Temple Run 2? Yeah, me too. Well, Lara Croft: Relic Run is mostly Temple Run 2, but with its own branding and a few slight differences, though I guess all endless runners are simply about moving forward, collecting stuff, and not running into walls. In this one, you control Lara herself, except no scary monster beast is chasing behind you; instead, you are running forward, in search of relics, which will hopefully provide clues to a missing friend. Or unlock the mystery behind a shadowy conspiracy. Honestly, the smidgen of story text you get from each collected clue barely gives you any idea of what is going on, but that’s okay–story takes a backseat in this, especially when you start hopping off a T-Rex’s back through fallen rubble like some kind of cool action hero.

You jog forward into the jungle, swiping left and right to change lanes, up to jump, down to slide. As you hustle, Lara will collect coins, occasionally shoot things, like lizard-monsters tossing spears at her face, fight a T-Rex in various ways, gather glowing clues to unlock relics, and rinse and repeat until she stumbles and tumbles to her death. Which definitely will happen eventually as the obstacles ramp up the farther in you get. Then, before your next run, you can use those gold coins (or harder-to-get diamonds) to purchase power-ups or upgrade your outfit/weaponry, as well as buy curses to send to other players on your friends list, which affect how the game looks and plays for a limited period of time.

One element I’m really not fond of in Lara Croft: Relic Run, which I also wasn’t fond of in that Tomb Raider reboot, is that when Lara Croft dies, she dies in the most outrageous manner possible. Her bones seemingly separate beneath her skin, and arms and legs flip and flop like fish out of water. The camera occasionally lingers on a shot of her crumpled form for a few seconds too long. It’s a little too much for a cartoony game about running and jumping.

I’m walking away from Lara Croft: Relic Run with three Achievements still locked. One requires Lara to run a certain distance without every sliding, which I swear I’ve done before, but it might be glitched. The other asks you to send six curses to friends, but only provides five to purchase; good job, Square Enix. The last one requires Lara to collect a total of 1,000,000 coins; seeing as I’ve only garnered 79,461 after all my play-time, this is too much of a grind for even l’il ol’ grindy me. Yup, the dude that got co-op Achievements by himself in Lara Croft: Guardian of Light doesn’t want to make the effort here, which probably says enough.

I wonder what the next free-to-play endless runner I’ll try will be. A sick part of my brain worries that it’ll be Despicable Me: Minion Rush. 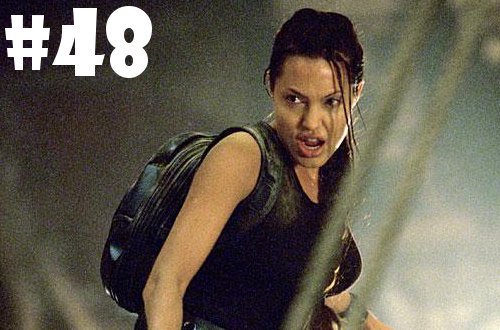 Lara Croft can run
Not even a dinosaur
Will catch her, swipe up

Writing the story as I go with 50,000 Gamerscore 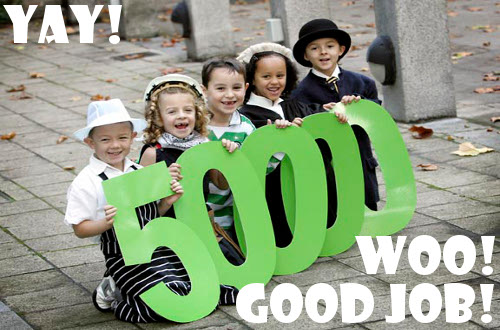 There was a time when I was immensely interested in unlocking Achievements and watching my Gamerscore grow in length and size. No, really. Just look around this very blog of mine, through the archives, and you’ll see my thoughts when I hit 10,000 Gamerscore on the dot, followed by 20,000 Gamerscore, and 30,000, and, interestingly, 41,000 back in September 2013. I even had a weekly feature for a bit there highlighting a sample of Achievements I unlocked over seven days. Yeah, remember that craziness? Now we’re lucky if I can put up a single post in a week’s time, but that’s a topic for a different day.

I was pretty devoted to the cause early on, but slowly, bit by bit, I stopped playing my Xbox 360 as much, and you can blame that on my acquiring of a PlayStation 3 in January 2013, a lot of good games on the Nintendo 3DS, and digging deep on indies and point-and-click adventure games on the PC (well, in my case, a laptop). There’s another reason, which involves a cold living room and expensive oil bills, but that’s drama in the past, and now I am able to stay cool/warm to any degree.

Well, here I am, once more, with 50,000 Gamerscore on the nose, attained on July 31, 2015 thanks to an Achievement in Lara Croft: Relic Run, which involved shooting 25 projectiles from enemies out of the air. It’s fine if you don’t believe me; that’s what pictures are for, anyways. Here, take a gander: 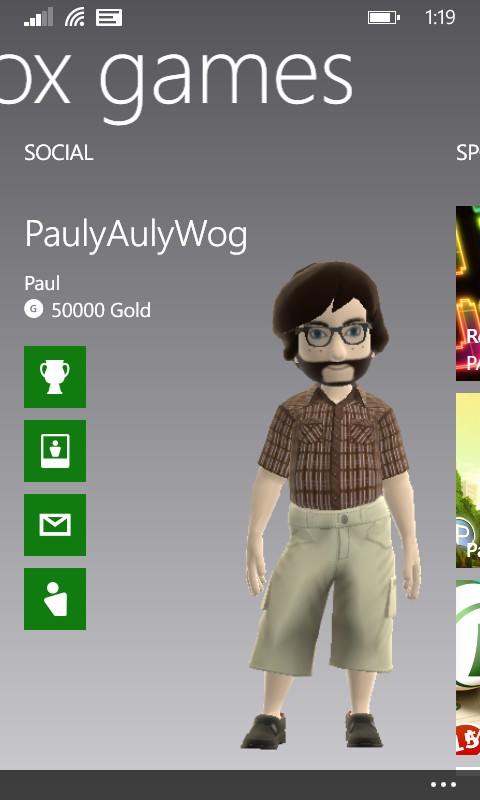 Well, that’s a big screenshot. Did you know I had to Google “how to take a screenshot on Windows phone” in order to get the image above? Yeah, I may be decent at unlocking Achievements–well, no, not in the grand scheme of things given how many there actually are out there–but relatively simple technology actions still require some learning on my part. I’ll get there, I promise.

Here’s the thing. I both care greatly about Achievements, as well as don’t care. Let me explain. There is no race to the top; I’m not in a hurry to grow my Gamerscore and watch those lists of locked Achievements get whittled down, all for the sake of boasting, showing off my bulging e-muscles. For all I know, I might not hit 60,000 ever. Still, I can’t resist pulling up a game’s list and scanning through the Achievements, seeing what looks “do-able” versus what I’ll have to give up on from the very start. They occasionally bring me back to a game or give me the motivation to try something else, especially if in a rut, like going after all the skull collectibles in Motocross Madness.

At this point, I’ve already moved past the clean, nicely rounded 50,000 score, popping a few more Achievements from Lara Croft: Relic Run. The magic is over. You can’t stop a leaky faucet from dripping. Some other cool-sounding phrase that relates to all this. There’s also a laundry list of Xbox 360 games, all full of future unlockable Achievements, sitting in my download queue, waiting until there’s more room on my internal hard-drive. Here, let me name a few–Just Cause 2, Thief, Gears of War 3, and Metro 2033. Lastly, Fallout 4 comes out in a few months–what a strange sentence to write after so many years of day-dreaming–and I need to make the leap to the current generation before the game drops; I suspect, thanks to the extra effort from Microsoft for backwards compatibility, that I’m leaning towards an Xbox One, which only means more Achievements and silly posts documenting all these non-milestones. You are welcome in advance.