Here’s some unused Grinding Down images

As my dear readers know, I like to do things a certain way here at Grinding Down. Specifically, I’m talking about how every post is headlined with a photoshopped image a la LOLCats. I take a lot of pride in finding the right image, adding the right words, and tinkering with it to follow the right format. And by right, I mean my format. Anal-retentive Pauly is anally retentive.

However, sometimes I create images in hopes of posting about them, but then things happen, life gets tossed upside-down, and I never get around to musing about X and/or Y. Here, then, are some images I was gonna use as topic starters. Have fun figuring out what each one was gonna be about: 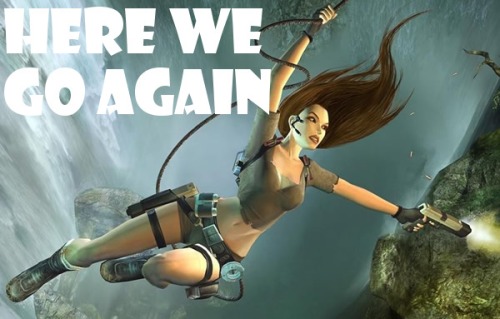 There you go. A little behind-the-scenes glimpse into how things work around here. Isn’t blogging just fascinating? 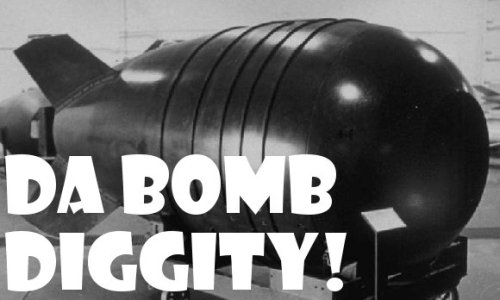 I understand the point for most people creating a blog is to attract readers to their blog, to keep these readers, build an army, gain fame and love and lots of cash-money, to maybe, just maybe get videogame companies to send over free review copies (HINT! HINT!), and then retire early, and that linking to a much cooler videogame website counteracts all of this. But still. I gotta do it.

The website is called Giant Bomb, and I only really discovered it a few weeks ago. Truthfully, I’ve been aware of it for some time now, seeing many on Twitter linking to it. It’s from former GameSpot editors Jeff Gerstmann and Ryan Davis in collaboration with Whiskey Media. Actually, calling it a videogame website is a bit misleading; it’s a videogame hub, operating as a wiki first and a traditional website second. It strives to be fun rather than all about business, and they’ve succeeded hands-down. Perusing Giant Bomb is fun. Minigame-like fun, with an addicting nature covering everything you click on. Videogames have Achievements, and Giant Bomb has Quests. These are presented with vague clues, and then you’re off to search for, say, the five locations most “improved” by the Fallout franchise. A lot of these Quests really test your videogame knowledge, and sure, a lot of answers can be Googled, but most can’t. Thankfully, the Quests forum is brimming with more hints and clues, and no simple spoilers, making each completed Quest feeling like a piece of hard work well earned.

But yeah. There’s lots to do. One’s profile can have its own blog, lists, forums, images, and so on. Even the site’s wiki entries can be edited by users to further better the world. In fact, I did one edit already, changing “buddys” to “buddies.” Yes, I’m an editor, and yes, it shows in everything I do. However, the Quests are what keeps me coming back!

If you’re reading this and also a Giant Bomb member, please help me inch closer to completing the Viva la Revolucion! Quest by following me: http://www.giantbomb.com/profile/pabba/

Happy anniversary for Grinding Down! 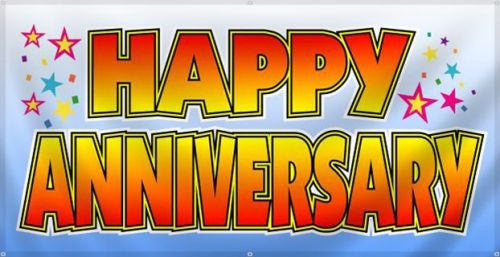 That’s right, my silent and stalky readers. Grinding Down is now celebrating its one-year anniversary. Woo-hoo!

Back in March 2009, I decided I wanted to take another stab at videogame journalism, but at a much more relaxed pace. Well, maybe too relaxed in the beginning. See, I posted a few times in March 2009 and then quickly forgot about the blog until the summer hit, wherein I found myself with a lot of topics to muse about online. And since then, I’ve been pretty good at keeping this thing lively (just not on the weekends, which is fine by me). There’s some reviews here and there, but it’s more of a home for randomness, reflecting on older games, and having a bit of fun with pictures and words. That really doesn’t plan to change much.

But yeah, a whole year of grinding. Bow-chicka bow-wow! Er, forget I just wrote that. There’s cake and punch in the back.