Ringing in the new year with 90,000 Gamerscore 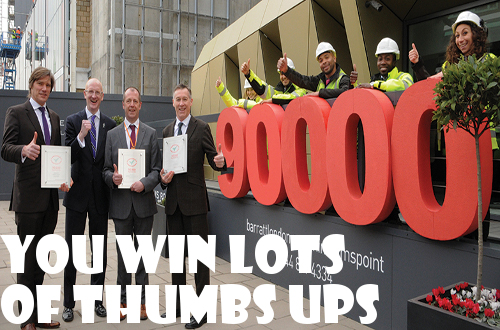 When I hit the 80,000 Gamerscore mark in August 2017, I predicated I’d earn the next full 10,000 by March 2018. Mel went with April 2018. Er, whoops. We were a bit off on those guestimations. Here we are almost two weeks into January and, thanks to a number of recently completed games and the Iron Fist martial arts tournament, which I’ll touch upon below, I punched 90,000 Gamerscore perfectly in the nose last night, shortly before hitting the hay:

Go me, go numbers growing higher. Also, at some point, I really do need to look into updating my avatar, seeing as I haven’t rocked a full beard now for many, many months. I can also make my body size a bit slimmer.

Let’s see. Obviously, the games I’ve touched most recently–Wolfenstein: The New Order, Night in the Woods, and Prey–played a bit part in climbing this mountain. As did Middle-Earth: Shadow of Mordor and all its DLC, which, until typing those very words, I had honestly wiped from my memory despite the number of hours that whole thing took to complete. There’s also Slime Rancher and Murdered: Soul Suspect, of which I got most for the former and all the Achievements for the latter, plus a bunch of smaller games here and there to fill in the gaps, inching my Gamerscore a wee bit closer to the clouds.

However, after finding every single hidden enigma code collectible and unlocking the first puzzle-related one in Wolfenstein: The New Order last night, I saw that I needed 20 more Gamerscore to hit 90,000 perfectly, which wasn’t going to work with the remainder of enigma-related Achievements left in the game. So I began searching through my installed games list, on the hunt for something worth either 20, 15, 10, or 5, though I was hoping to find an easy one for 20 and call it a night. Enter Tekken Tag Tournament 2, and this little gem involving pressing X+Y+RB three times in Practice mode against an opponent standing still and not blocking, all of which took me about 30 seconds to do:

My skills are undeniable. I don’t even remember which two characters I picked for my team. Either way, the job got done.