You’ll never take this 60,000 Gamerscore away from me 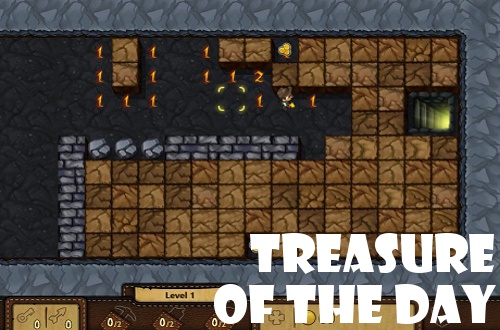 It was only a couple of months ago that I was touting my latest small victory, of hitting a Gamerscore of 55,555 perfectly on the dot. Now, over my years of gaming since gaining an Xbox 360 and loving the quest of popping many Achievements, I’ve normally only gone after the, in my zany and hairy mind, seemingly milestone-esque amounts, such as 10,000, 20,000, and so on. The big numbers. You can find posts on these ::ahem:: achievements by clicking here. However, I saw an opportunity then to do something silly, and I rounded out that post speculating that I’d hit 60,000 by the end of the summer or 2016. Looks like I second-guessed my ability to do numerous tasks and receive digital rewards for them. Shame on me.

Well, here, enjoy the photographic proof. You’ll notice that I finally upgraded my user pic–I think this colorful dude looks pretty close to me, or, at the very least, close to how I imagine people in the real world view me–as well as gained a couple more friends/followers:

Speech time. I’d like to personally thank the following games for helping me along the way, in whatever ways possible, since mid-March, because, without them, I wouldn’t be here today talking about 60,000 Gamerscore:

::a round of roaring applause while some bouncy exit-stage-left music plays and I’m ushered away behind the curtains::

So, is 70,000 Gamerscore possible in 2016? Hey, anything‘s possible. It’s the doing that takes work. Believe in me, dear readers, and I’ll see you when I get there.

One response to “You’ll never take this 60,000 Gamerscore away from me”