Suikoden II is an act of faith, not a trick of grammar

Suikoden is a great JRPG with lousy translation work; that said, Suikoden II is an even greater JRPG with lousier translation work. The proof is in the published work. This is the PlayStation 1 era, meaning there’s no way to patch the game and cover up caught mistakes. I did this for Suikoden after I beat it and figured I might as well snap some slanted cell phone shots of poor grammar or translating problems as I went through Suikoden II all over again. I did not expect to take so many photos. Truth be told, I grew lenient as I played, and so the following is not every bit of wonky wordsmithing I saw.

All right, let’s do this my fellow grammar geeks. 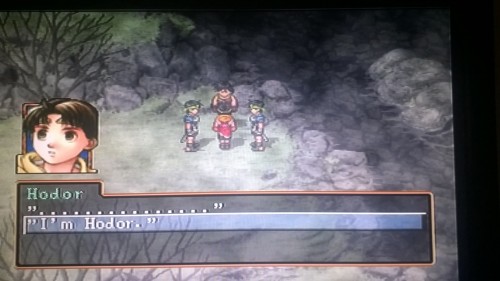 The joke here is that the true Hodor would never say such a thing. Simply “Hodor.” 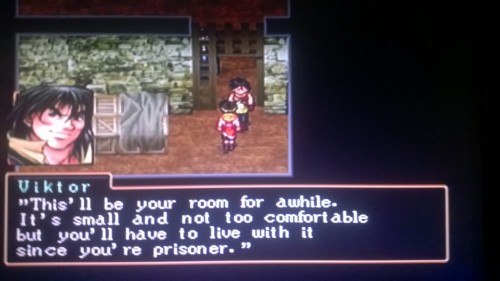 Since, y’know, YOU ARE PRISONER. 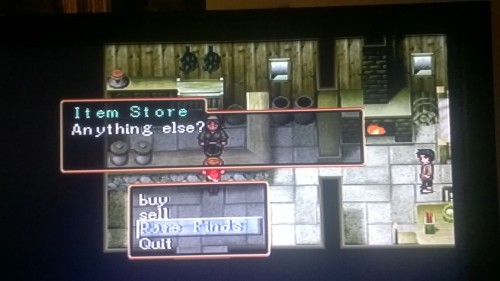 I immediately found it strange that, for every shop in Suikoden II, the words “buy” and “sell” are lowercased while everything else is not. 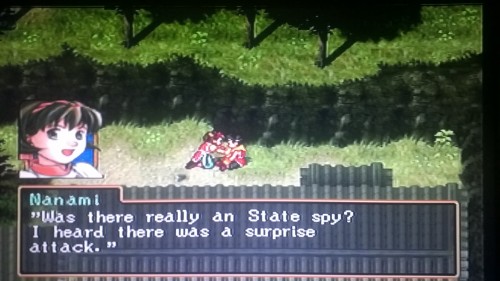 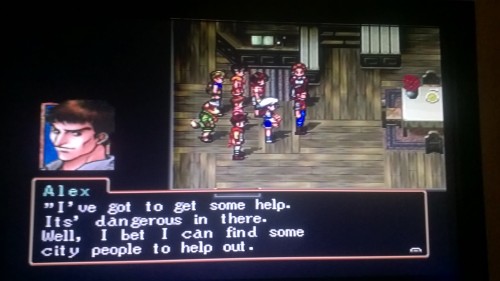 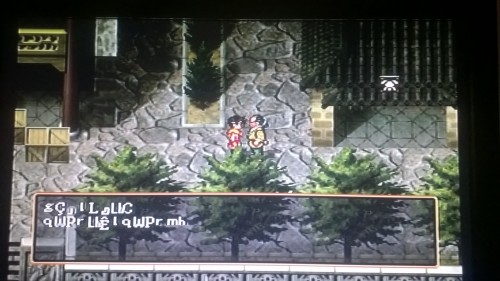 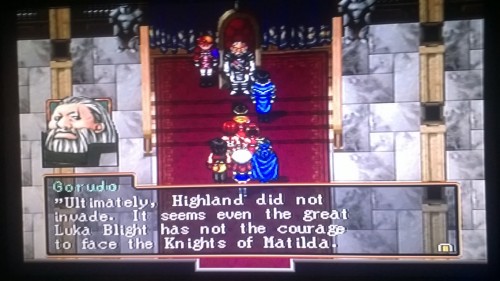 At this point, not even the makers of Suikoden II can remember how to spell their main villain’s name. 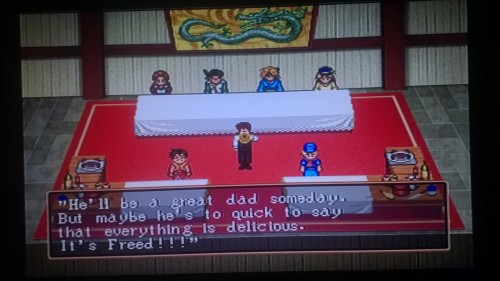 Maybe you’re too quick at writing these pre-cook off blurbs. 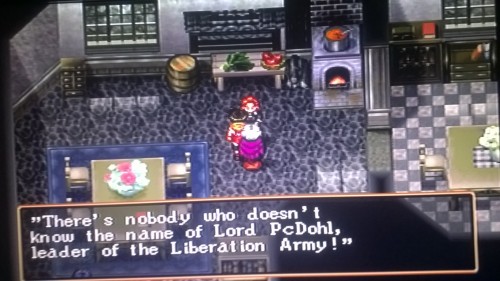 Wrong. I know not that name. There is only McDohl. There can be only one. 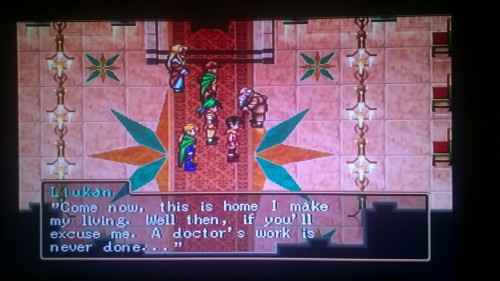 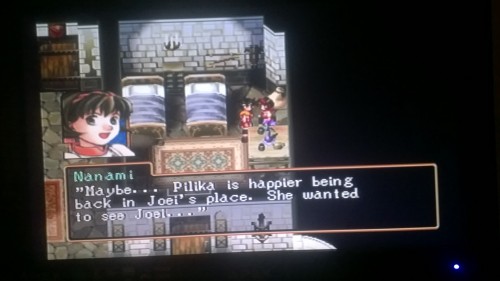 Remember when they got Luca Blight’s and McDohl’s names wrong? Well, let’s add Jowy to the list. 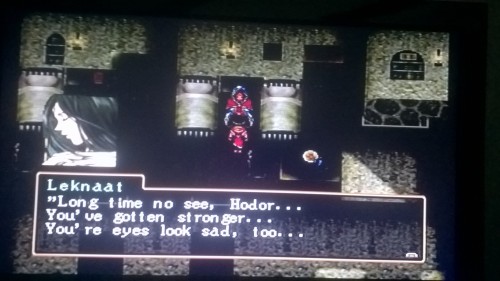 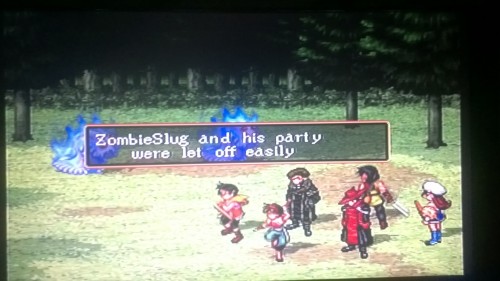 Some time after defeating Neclord, things got weird. Any time I ran away from a fight, the game replaced Hodor’s name with one of the enemy’s names. Thus…ZombieSlug.