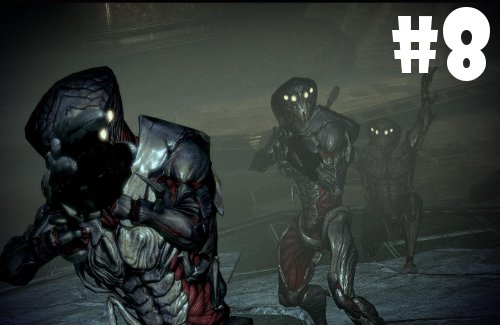 Disney Epic Mickey: The Power of Illusion for the 3DS is a videogame I now want

To start, I found Disney Epic Mickey on the Nintendo Wii to be severely flawed, with horrible camera jank, empty houses that made me angry, and a really slow pace. Charm and atmosphere was there, but that’s it. Which is a shame, as I love Mickey Mouse and animation of golden times and all things Disney–I mean, for our honeymoon, Tara and I geeked out in Disney World for a week, and it was sublime. There’s just something so charming about Disney’s universe, and we’ve had a couple of good games based off Ser Walt’s creations in the past, namely Castle of Illusion Starring Mickey Mouse and Kingdom Hearts.

And so, while wearing trepidation-laden armor, I am excited to see how Epic Mickey 2: The Power of Two turns out, what with its focus on co-op and music, but the real reason to be overjoyed that Junction Point Studios is giving it another go is that there will be a retail release for the 3DS…and it’s totally different.

Made by DreamRift, the fine beings behind 2011’s underrated Monster Tale, Disney Epic Mickey: Power of Illusion is a 2D platformer that harkens back to the previously mentioned Castle of Illusion. In fact, some are straight up calling it a sequel. Nothing’s been formally announced, but the Internet has provided a number of game details and a single screenshot scan, and from all that…I’m in. It sounds amazing, and might very well be the third 3DS game I buy in 2012 (the first was Super Mario 3D Land, and the second will be Animal Crossing 3DS). Here’s a couple of bullet points supposedly from the newest issue of Nintendo Power:

Did you see the bullet point I highlighted in red font? Check again. I did so because that basically confirms that Disney Epic Mickey: Power of Illusion is part Suikoden. Oh em gee. Give me a base, let me recruit people, and I will play that game, no matter what it ultimately is. I can’t wait to see how the fortress evolves with each cartoony pal that Mickey brings back. People are guessing Fall 2012 for a release date, and I’ll be keeping my eyes peeled for more delicious-looking screenshots.