Drowning in videogames is one way to go 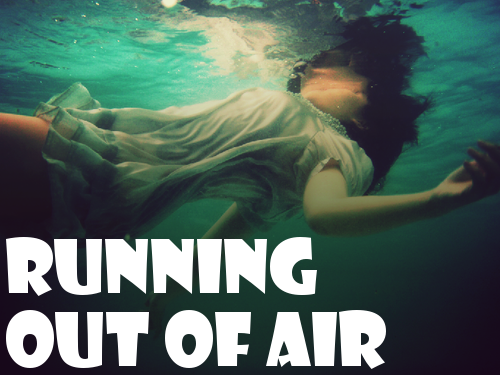 Too many games. Way too many videogames as of late, and there’s probably only more to come. If you think that I’ve been spending these past few days playing each and every new game that has popped into my possession until physical happiness oozes from my very pores…you’d be wrong. Though that does sound nice. I know I did not update Grinding Down on Monday; I know I did the same thing yesterday. Shame, shame. But that has to do with dayjob craziness, not getting lost in a fantasy world or trying to get a robot through a puzzle-laden room.

But I am playing stuff, such as continuing to work at Chrono Trigger before the GiantBomb staff catches up with me. I’ve also picked Radiant Historia back up, probably to Greg Noe‘s glee. Yeah, playing one time-traveling game reminded me that I should also keep playing that other time-traveling game. I kinda forgot about it, sadly, but am already sucked back in thanks to the charismatic characters and fantastic battle systems. I haven’t even turned on my Xbox 360 since last Friday; it’s way too cold to sit out in the living room and game, which stinks as I have plenty still to enjoy there: Skyrim, Beyond Good & Evil HD, Mass Effect II, Mafia II, more L.A. Noire, that D&D romp, and…uh, LEGO Harry Potter, Years 5-7 once we get a second working Xbox 360 controller. Been a lot easier just crawling into bed under the heated blanket and giving my 3DS some love.

A new Humble Indie Bundle is out. And it seems like I have a knee-jerk reaction to their emails; they say, “Hey, get five games for whatever you want to pay!” and I say, “YES, MASTER. YOUR DEMAND IS MY DESIRE.” Upon further inspection, if you pay more than the average price you get two additional games. Here, take a look at what this package contains:

Alas, Shank and Bit.Trip Runner do not work on my dying Macbook, so they will have to wait until I can get a new computer in 2012. Maybe 2012. Car problems do not come cheap. Played a teensy bit of Cave Story+, and that’s a charming platformer if ever there was one; however, I hate not being able to control with a d-pad and action buttons. Oh well. I’ll endure, I’m sure.

Looks like us 3DS Ambassadors are getting our 10 free GBA games this Friday, and the list is crazy good. I mean, we’ve always known five of the ten titles, but now we know it all, and I’m super stoked for seven of them. I don’t know what percentage seven out of ten equates to, but whatever. I’ve never proclaimed myself as a math magician, which is probably why I’m struggling with Anathem by Neal Stephenson after only 50 pages. Anyways, take a look at these nifty names:

Yeah! I will never not have something to play. Here’s hoping I can enjoy some of these during my vacation time, also known as the last week of December. Here’s hoping…

6 responses to “Drowning in videogames is one way to go”