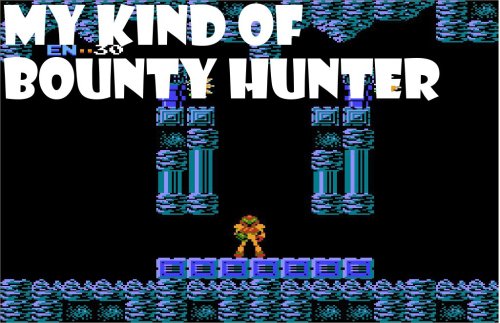 Yesterday, a day earlier than originally touted to be available, the 10 NES games from the 3DS Ambassador Program were ready for downloading. Let’s name ’em all: Wrecking Crew, NES Open Tournament Golf, Yoshi, Metroid, Zelda II: The Adventure of Link, Super Mario Bros., Donkey Kong Jr., Balloon Fight, Ice Climber, and The Legend of Zelda. Whew. That’s a lot of titles, and  several of them are straight up ancient and esteemed relics of the past. However, getting them onto one’s 3DS was a tricky, convoluted process.

I was excited to give each of them a try, especially since–and this is where I lose all street cred as any kind of gaming fanatic–I’ve never played the original Metroid or The Legend of Zelda (1 and 2). I know. That’s like…crazy talk, right? I also don’t drink milk; deal with it. Well, that’s just how life went; I was never into emulating games on my computer throughout college and post-college, and since I missed setting sail on the NES boat from actually back in the day, that was it. Strangely, I did devour the later installments of these games on the SNES, and consider them to be absolute favorites. Fast-forward many, many years, and here I am, stretched out on a guest room bed, face merely inches from the screen, playing these games for the very first time on a shiny, battery-drained 3DS.

To start, Metroid is freaking hard. You elevator down onto Zebeth (later installments change this to Zebes) with a meager 30 health and can quickly lose all of that if you don’t proceed carefully. There’s also no solid save system, just a wonky password thing that I’m too lazy to try. So, you grab the morph ball immediately to your left–also known as maru mari–and move ahead in baby steps. I managed to get my health up to about 70 before getting stuck near those tubes that release an endless swarm of flying enemies; coupled with the fact that Samus can’t shoot in a downwards direction and that her shots actually can only go so far…well, she didn’t last long. Had to restart from the beginning. I think I was relying too much on my Super Metroid skills here, not grasping that both games play very differently.

Quick deaths and total restarts. This is a reoccurring theme with these freebie NES games. They are tough cookies. Except NES Open Tournament Golf, which is more terrible than tough. I got a 9 on the very first hole, and that’s not cool. I know how to golf. I got a birdie and two pars this summer in real life golf, swinging a real club and hitting a real ball. I should be even stronger in the pixelated version. But yeah…

I’m definitely going to give Metroid another fair go, and might have to actually rely on this password-saving feature once I get deep enough. Imagine getting all the way to Tourian and dying and having to begin all over again? ::shudders:: Oh, and the music is still amazingly powerful, wriggling its way into my very soul. Love, love, love it.