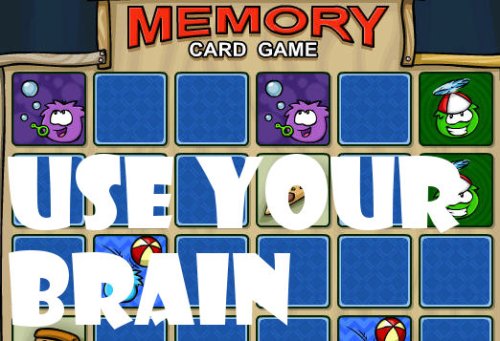 Got the yellowing, but still lovely SNES all set up last night, which meant that, naturally, Tara and I played some Super Mario Bros. 3 for a bit. Well, more like an hour and change. Because that’s just what happens. Time flies when you’re stomping goombas, opening item chests, and…playing that memory card mini-game that randomly appears on the overworld maps.

Remember that? You only got two chances to guess, and if both were wrong, well, that was your opportunity swarted. Good luck remembering what cards you flipped and where they were on the playing grid because the next time that mini-game might show up could be much later on. I used to scribble notes down on paper as a kid, crudely drawn diagrams and other rushed recreations, but I really don’t think I ever got to complete the full memory card game before.

Until last night, that is.

Only took three instances to clear the board, too. And for some reason, I really thought you got something special for doing that. A warp whistle, perhaps? I had no idea that you were already gaining items in the process. No idea. Like, if you flip the 20 coins card and match it with another 20 coins card…well, you got 20 coins for that. I was really hoping for an explosion of 1ups at the end of the whole thing. But it ended without a bang, and it was back to tackling level after level for the two of us.

In this time of the Internet, no secret is truly secret for long, no mystery still a mystery. It’s easy enough to look up the answers to all the memory card games online, but that totally ruins the fun. And I never had such an oppurtunity as a little kid on Christmas morning just plowing through the game in a fever of excitement and joy. I just had me and my brain full of Other Things to remember; it was hard going, and I probably only ever matched one or two cards, not even realizing that those items in my inventory were from there. Oh well. Now I know, and knowing is half the battle. We stopped somewhere around World 5, no skipping either, each with about 20+ extra lives already.