Just about finished with The Saboteur 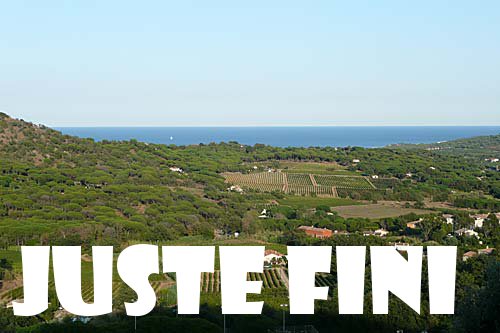 Well, I had a successful weekend grinding ambient freeplay events into oblivion in The Saboteur. How successful, you ask? Just check out this string of Achievements unlocked over the past two days:

Guerilla Warfare (15G): You completed 425 ambient freeplay in the countryside.

Whew. The toughest part about this grinding was…not quitting. Especially in Paris Area 1, 2, and 3, because in those areas, the majority of ambient freeplay events are on the roofs of buildings, and if there’s one thing Sean’s not, it’s Assassin’s Creed. Climbing roofs and up tall, bulky buildings is slow and unfun, clunky to put it perfectly, and some buildings seem nearly unclimbable. They are not, but it could take a good ten minutes or so just to find the one ledge that will get things going in the right direction. Frustrating when all one is looking for is a silly little postcard. I definitely had more fun blowing up Nazis in the countryside, using trees for cover and running alongside streams. Plus, y’know, cows. Mooo. Er, right. Anyways, at this point, there’s four Achievements left in the game. Two seem impossible for me, one is a maybe, but would require even more repetitive grinding, and the last is halfway complete, but I just don’t know if I need to play The Saboteur anymore. I’ve seen a lot already, blown up just about everything–in fact, there’s only 10 white dots left on my map. Check out my e-peen! But yeah, with a nearly empty map, there’s only running around and listening to Sean curse. Guess me and him are more or less fini.