Level up, level down, level me all around 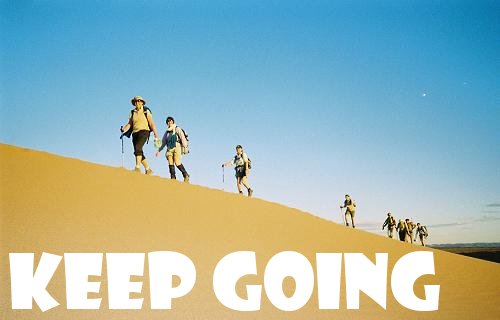 Right. There’s a slew of games in my collection that are demanding I level up my character(s) to a set mark. Most of these are just to get Achievements, but they will also help bring about closure in my mind, as sense of completion, and then I can move these games aside and tackle other projects. Let’s take a look at few in my collection and see what they need of me…

There’s three checkmarks I need to hit by leveling up now, and they are Level 50, Level 51, and finally Level 60. It’s gonna be a slow climb, especially since I played some single player Knoxx DLC last night and managed to only go from Level 43 to a wee bit into Level 44. Might need some co-op help here. Hmm…

Gotta take Jason Whateverlastname up to Level 50. This one has been frustrating because it’s the last Achievement I need to unlock to get the full 200 Gamerscore. But I’ve played the game three times now and it’s just not as much fun running back and forth shooting the same dudes over and over and over…

Besides one Achievement that puts me to the annoying task of finding 100 steel ingots (ugh), I also have to hit Level 30 with evil karma, and then play through the game a third time for the neutral karma Achievements set to ping at Level 8, Level 14, Level 20, and finally Level 30. I’m worried I won’t ever get the time and passion to do this. And I love Fallout 3. But it’s all about the time management right now.

There’s three level-specific Achievements in this one, and I was lucky enough to unlock one of ’em during my first playthrough. The other two are for reaching Level 20 as a warrior and rogue. Considering how long the game is (and slow)…I just don’t know if this is feasible. Every time I think about having to do that Circle of the Magi loyalty mission again my body caves in on itself. Seriously, being stuck in the Fade for like three hours? Who thought this was a rockin’ good time? Speak up!

A character–doesn’t have to be Shepard, I think, but most likely will be–still needs to hit Level 50 and Level 60. Hahaha. I think I’m somewhere around Level 40ish on a second playthrough that I walked away from some months back. There’s still so much I need to do in this game that it’s kind of crazy I even completed it once.

In order to obtain extra side missions, I need to reach certain level checkpoints with specific vocations. It seems the sweet spots right now are for Level 15 and then Level 40. Got a ways to grind still. I don’t mind this for the vocations I currently am using, but the idea of switching jobs and resetting to Level 1…it’s not that the game isn’t fun, it’s just that that kind of devotion doesn’t exist inside of me. Same reason I’ve only collected 90 or so Pokemon in HeartGold; there’s playing a game and then there’s completely obsessing over obtaining every item, every spell, every skill, and so on. I used to do this (hello, Ratchet and Clank!), but can no longer…sadly.

Maybe this is my just desserts though for enjoying and playing way too many RPGs.