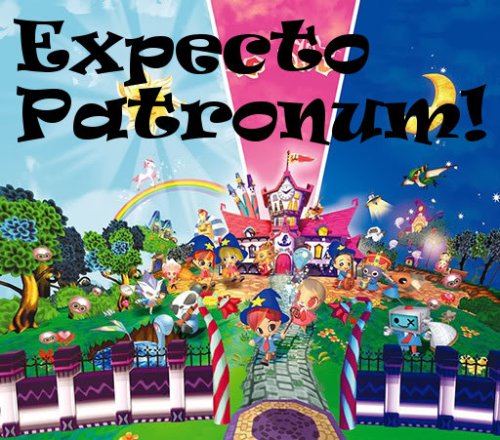 So, I’ve had this for a few days now, and though my play-time with Magician’s Quest Mysterious Times has been very limited, I’ve schlepped around the village/school/whatever long enough to express some thoughts on the Animal Crossing: Wild World clone. Now, let’s see…if I want to post my first impressions I have to select…incantation, cranium, and videogame.

So yeah, at this point, I’ve only solved the first mystery. I have the generic staff and hat, very little furniture in my room, some Ritch, a couple of lessons under my belt…and that’s it. I kind of have to wait for real-life time to pass just to enjoy some aspects of Magician’s Quest Mysterious Times more. Hopefully, it’s worth it.